It takes an adventurous spirit to strike out on your own and start a business.

Do you have an entrepreneurial mindset? Check out this list of 12 most common qualities found in entrepreneurs.

Source: 12 Signs You Have an Entrepreneurial Mindset 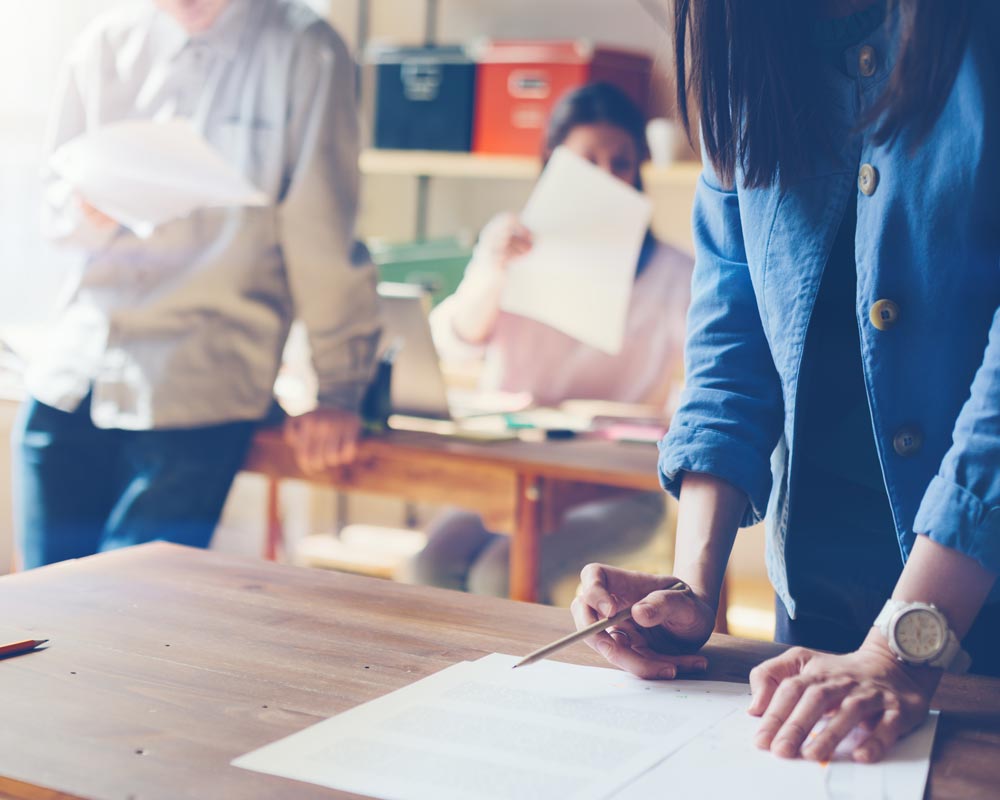 While these qualities that make you a successful entrepreneur can be your greatest strengths, they also can cause undo stress and limit your potential.

Many entrepreneurs struggle with symptoms related to ADD/ADHD or some other type of lifestyle disability. From famous entrepreneurs like Richard Branson of Virgin Airlines to Ingvar Kamprad of IKEA, the struggle is real, but also something you can harness to be a force for good in your business.

Are you tired of struggling with inefficiency, follow through, prioritizing tasks, and other things that limit your potential?

A successful business owner with an entrepreneurial mindset.

Ronald, a young and vibrant man of 32, owns and operates a small computer tech business. Overall he would describe himself as happy, centered and blessed in life, but Ron is struggling to manage his stress level, overactive mind and finds himself hyper focused on the cash flow of his company.

Ron wants to get his business to the next level and he can see what that will look like, but he is having trouble getting everything together to make that happen. He also lays in bed and worries at night about all of the things that need to get done. Sometimes, even though he has solved a problem, he will still worry over it for another few hours. He is exhausted, overwhelmed and ready for some help.

BIT addresses the deep level blocks that can cause such underlying mind clutter and chaos. After the first few sessions, Ron began to feel less worrisome and was sleeping better. He described his reactivity as distant, like he should be stressing about something but he just isn’t. When his protocol was completed, Ron was able to finally get his space organized, which led to better efficiency and time management amongst himself and his employees. With the outward space organized, he began to focus on his finances, hired a new bookkeeper, and began to chart growth and goals in a new and exciting way.

He finally has been able to put together a merger proposal that he has been envisioning for years.  After presenting the proposal, Ron landed the merger and his company has doubled in size and profit.

Now he finally feels like he can take vacations and get caught up on some much needed rest and relaxation. We suggested that while on vacation, Ron take a yoga class with wife. They loved it and upon returning home, joined a yoga studio together. This gave them some time together as well as helped to manage their stress levels and overall health and wellbeing.

All of these things were always in Ron’s vision, but he had certain blocks in his brain that were creating obstacles and an undue amount of stress. With these obstacles relieved, he was finally able to communicate clearly and make the shift in his life and career that he had been wanting for years.